Light steel thin-walled structures - LSTK, began to be actively used in construction more than 50 years ago, and during this time they were able to become one of the most popular and widely demanded materials for the construction of buildings of various types and types. Today, they are used to build shops, residential buildings, hotels, cottages, garages and many other structures. The principle of the technology lies in the use of light galvanized steel profiles up to 2 mm thick (LSTK), which form the supporting metal frame of the future building.

The metalwork plant has been manufacturing, installing and processing various metal structures for many years. It should be noted that Zavod Metalokonstruktsiy guarantees the highest quality at an affordable price. Metal structures Kiev are made only of the best quality and in accordance with all standards and norms. We closely monitor the quality of our product. 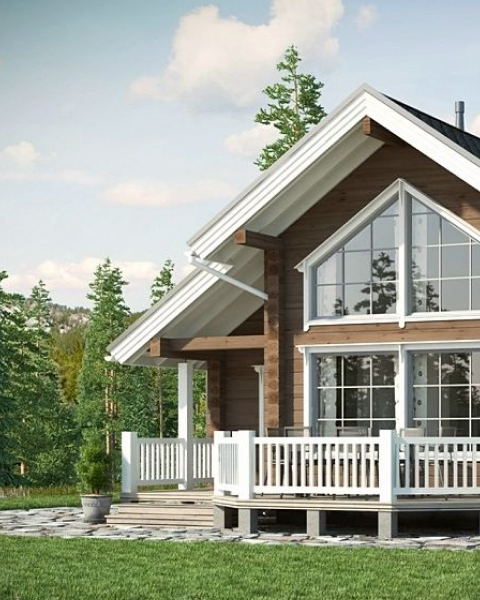 History of technology
As you know, LSTK is a priority construction technology for us, on which we have focused. Many people mistakenly believe that this is some kind of very new and "unfinished" technology, especially in Russia. But the history of LSTK may surprise you greatly!


In the early 50s of the 20th century, a certain unknown LSTK technology appeared in Canada, and by the mid-50s it had become so popular that almost all Canadians began to use it, instead of wooden frames. In cities, it was even difficult to find a house built of a wooden frame.

Why has the LSTK become so popular? At that time, houses burned much more often, and special means to increase the fire resistance of a wooden frame did not yet exist, which is largely why people began to pay attention to the LSTK design, which does not burn, and besides, it is cheaper. Over time, US residents began to use this technology more often.
LSTK composition
Lightweight steel thin-walled structures consist of galvanized profiles: guides, posts and lintels. Fastening of light steel thin-walled structures can be carried out using threaded connections (screws, self-drilling or tapping screws), bolts. 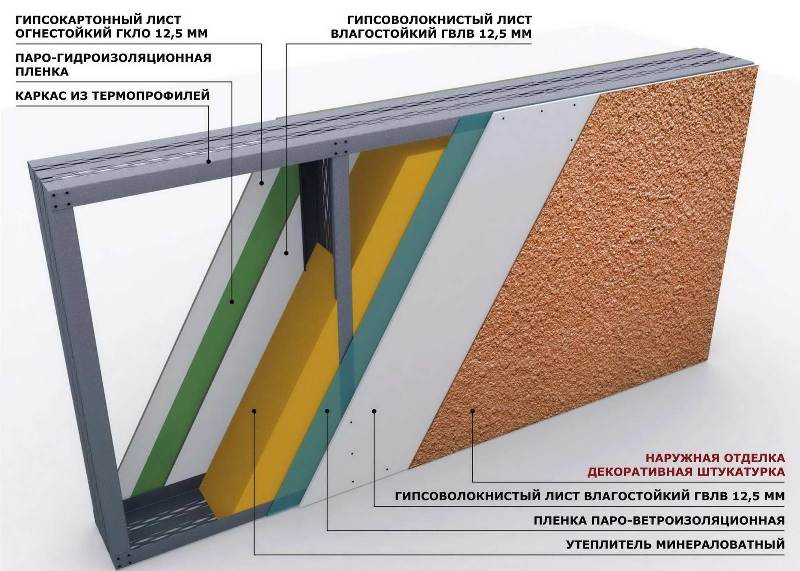 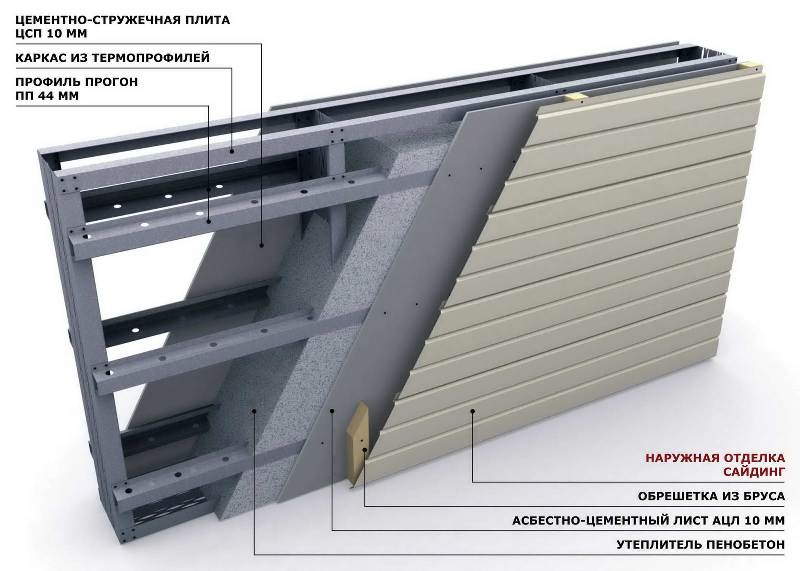 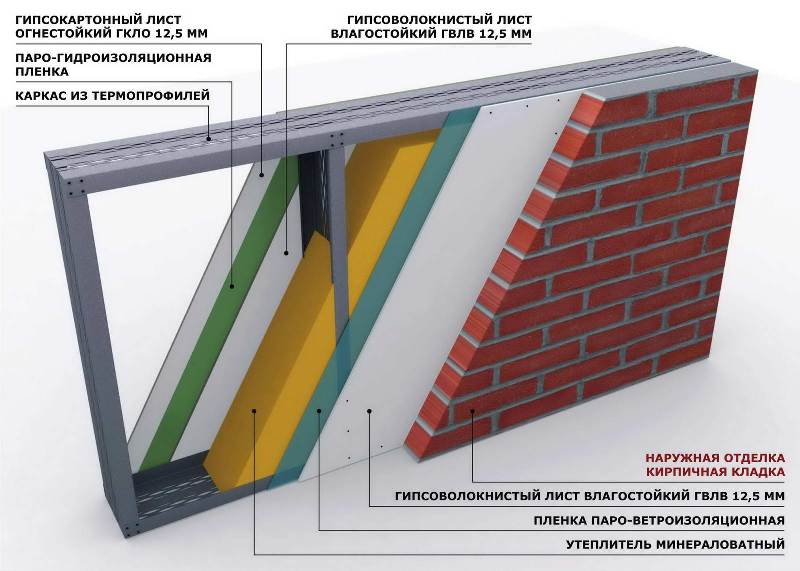 Advantages of LSTK buildings
Wide architectural possibilities. LSTK technology allows constructing frame buildings for various purposes: residential, retail, office, commercial, industrial buildings, attics, it is also possible to use high-rise buildings as enclosing structures. No need for construction equipment. Construction technology based on LSTC in most cases does not require the use of heavy lifting equipment, which can significantly reduce labor costs, as well as preserve the integrity of the surrounding landscape.

They are special-purpose centers in which goods are stored and processed, customs clearance takes place, information services are provided;

Specially equipped rooms, large by the area in which various types of professional equipment are located and there is an internal transport system that performs the functions of receiving, placing and safe storage of goods

Specialized complexes for special purposes, in which classes are held for the purpose of physical recovery, as well as preparation for sports competitions, educational work;

Such facilities are used to accommodate working teams and service personnel in cases when the place of work is located in a remote area or hard-to-reach territorial zone;

Order a project
Thanks for your request!